-The fire was sized to be 250.4 acres
-Burning in the old Four Mile Fire burn scar in Custer State Park
-State, federal, and local VFDs responded
-Cause is under investigation
As of 4:30 on November 29, one State resource will remain on scene to monitor the fire, all other resources have been released. Since we are expecting much colder weather and the possibility of snow, fire activity is expected to be minimal. There will be a lot of mop up efforts caused by dead and down fuels from the previous fire. Fire officials will continue to monitor and order resources for mop up as appropriate.
As of November 30, a thin layer of snow has fallen over the fire. Firefighters will continue to monitor the fire and order resources as needed. 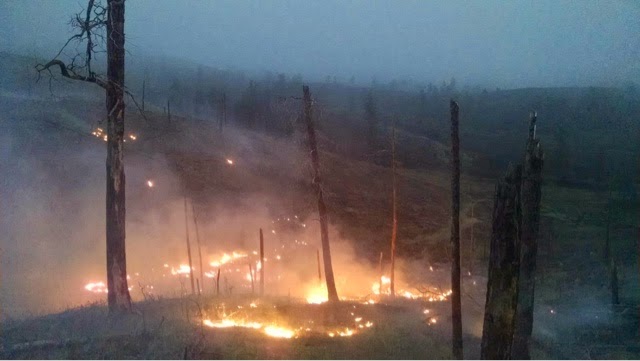 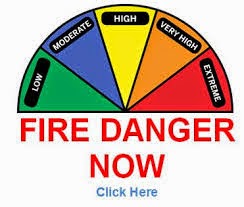